Fall is upon us. The days of summer Fridays and long weekends at the lake have given way to long workdays.
Posted on September 27, 2019

So long, in fact, that you may have not had a chance to read up on what’s going on in AIOps, ITOps, and IT monitoring. So let’s catch you up:

1. The biggest threat in the cloud comes from regular business users.
According to this article in the ITOps Times, it’s not IT teams or contractors that are putting corporate data at risk. A 2019 Cloud Data Security Report found that 43 percent of organizations say their business users are responsible for cloud security incidents—10 percent higher than just a year ago.

The report notes that organizations are planning on taking the following actions in order to minimize incidents:

Conversely, almost a quarter (23 percent) of IT teams say their management is doing nothing to support cloud security initiatives.

2. Kubernetes releases version 1.16.
The latest release of Kubernetes—the container orchestration platform—is now available. Accord to this article in the ITOps Times, this is the third release this year, and the main themes of the release are:

The Kubernetes release team warns that some of the previously optional guard rails are now required or default behavior, including:

3. Global cloud migration industry anticipated to grow by almost 18 percent by 2025.
BioPortfolio has estimated that the global cloud migration is forecasted to grow 17.93 percent over the 2017-2025 forecast period. The industry had been valued at approximately 2.82 billion USD, and sites that the growing penetration of cloud computing is one of the major factors driving the industry.

4. DevOps leaders deliver 200 times more software than peers.
Turns out enterprises that instill DevOps within their software delivery cycle are seeing much higher performance than those that do not. According to this survey released by the DevOps Research and Assessment (DORA) and Google Cloud, 20 percent of enterprises could be considered “elite performers” with DevOps and these elite performers have 208 times more frequent software deployments.

The study represents six years of research and data from over 31,000 professionals across the globe. 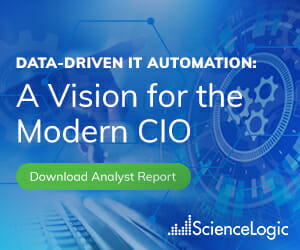 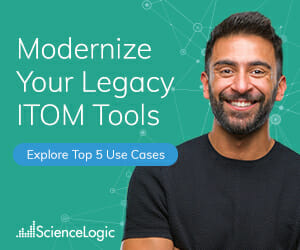 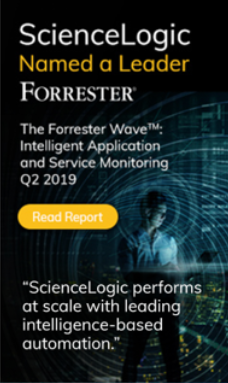