Meet us at IBM Think 2019 to learn how ScienceLogic is working with IBM to actively reimagine Service Delivery in the cloud.
Posted on February 9, 2019

When tech industry stalwart IBM bought Red Hat, it made for the biggest open source acquisition – the biggest software acquisition – ever, putting power and purpose behind hybrid cloud. For enterprise-scale organizations, the acquisition means IBM is making it feasible to modernize applications with orchestrated containerized workloads running across both private and public clouds. 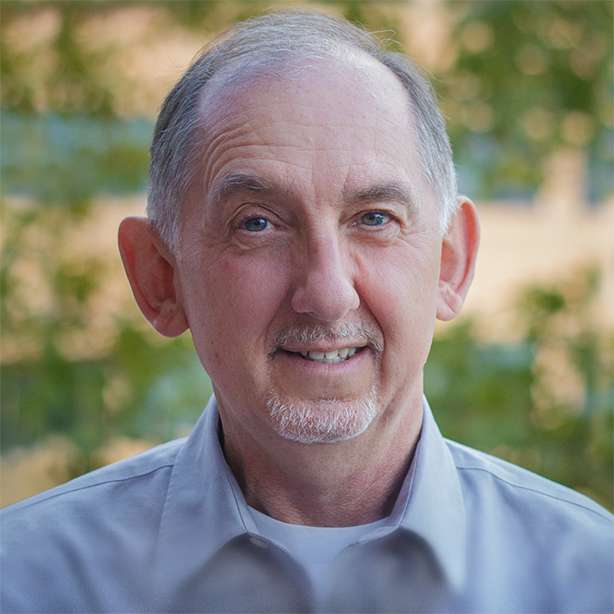 The tectonic market shift takes on greater significance next week as ScienceLogic and thousands of people will descend on IBM Think 2019 in San Francisco. As IBM increases their investment in the cloud to support customers as they modernize their workloads, they’re also refining their approach to IT operations, driving to deliver improved efficiency and reliability.

ScienceLogic is working with IBM as they actively reimagine Service Delivery in the cloud. We are working with groups such as IBM Integrated Managed Infrastructure Services, IBM Services Platform with Watson (ISPW) and MultiCloud Management Platform, to drive context and visibility in hybrid cloud workloads.

Artificial Intelligence for IT Operations (AIOps) provides a framework for organizations to realize operational agility and efficiency at a rate faster than today’s manual processes. IBM is at the forefront of this emerging discipline, leveraging Watson to deliver cognitive insights and automation, driving greater efficiency and reliability.

ScienceLogic SL1 is an automation engine for AIOps. SL1 enables immediate benefits on several fronts, but three of the most pressing areas for enterprise customers center around providing multi-cloud views, reducing the mean time to repair (MTTR) with incident automation, and enriching the configuration management database (CMDB).

Here’s an in-depth look at how AIOps drives efficiency within each domain:

Realizing value from the integration of public and private clouds is challenging without visibility and insight into cross-platform infrastructure and applications. As Gartner said in their 2018 article piece How to React to the Impact of the Cloud on IT Operations Monitoring, “By 2021, fewer than 15% of organizations will implement holistic monitoring, putting $225 billion of investments in cloud-based solutions at risk.”

And the issue with getting multi-cloud visibility is twofold:

One: There’s the new and dynamic technology that’s capable of spinning up or down at a moment’s notice. In his 2018 research, EMA analyst Torsten Volk noted that 72 percent of enterprises are struggling with unsanctioned or ungoverned Kubernetes environments. The unchecked use of easily deployed, cloud-based resources not only means you’re spending more money on those resources, but it also leads to cloud sprawl, which jeopardizes the team’s ability to be efficient and effective.

Two: The legacy monitoring platforms that make up the “Big Four” are growing increasingly obsolete due to technological advances. My peers covered the shifting monitoring landscape in greater detail, but the net of it is the “Big Four” are exiting the market to refocus their collective attention on other business needs. And as Gartner so eloquently stated in the previously referenced, article, “For cloud-based workloads and services, IT operations teams don’t have the same access to infrastructure they are familiar with for on-premises environments. The familiar tools and methods that were previously employed cannot be applied in cloud environments.”

Incident automation is the equivalent of reaching Nirvana – and for good reason. Both require an intense amount of strategic preparation, self-awareness, and sterling inputs to produce a quality experience. As my colleague, Brian Amaro wrote in his first of a three-part blog series titled Are You Seriously Ready for AI and ML in Incident Automation, “For ITOps the best foundation is clean, accurate data that gives you a clear, complete picture of the composition and health of your network.”

But getting that clean, precise data is just the first step in solving the problem.

As I’ll discuss in the next section, and we’ll go into greater detail at our booth at IBM Think 2019, by improving the accuracy of the configuration management database (CMDB), in addition to automating the incident handling process, you can also automate other ITIL processes, such as change and problem management that are built on the CMDB.

And by enriching the incidents with context – not just relationships, but diagnostic information – you can reduce MTTR and increase the availability of critical services.

The CMDB is often a source of heartburn for IT Ops. It’s time-consuming, tedious, and painful to maintain. And if you aren’t automating the process, then as soon as you think you’re done, the data is already old. Despite the dynamism of your applications and infrastructure, the CMDB is often static, populated with stale data that tells you how the ecosystem already performed – not how it’s currently performing.

By enriching the CMDB with timely, accurate, contextualized data, IT Ops can use the power of a CMDB as their “single source of truth” and as a basis for effective automation. For example, an enriched CMDB can power a fully automated incident handling process by routing incidents to the right operations teams for investigation while eliminating false positive incidents.  Incidents can also be enriched with contextual metadata, relationships and diagnostic detail that help reduce trouble resolution time.

If you’re attending IBM Think 2019 and are interested in learning how ScienceLogic can help you quantify your return on investment and dive deeper into our three previously mentioned use cases, visit us at booth 307.