What is SDN? Is it a fad and can it really help an enterprise business? 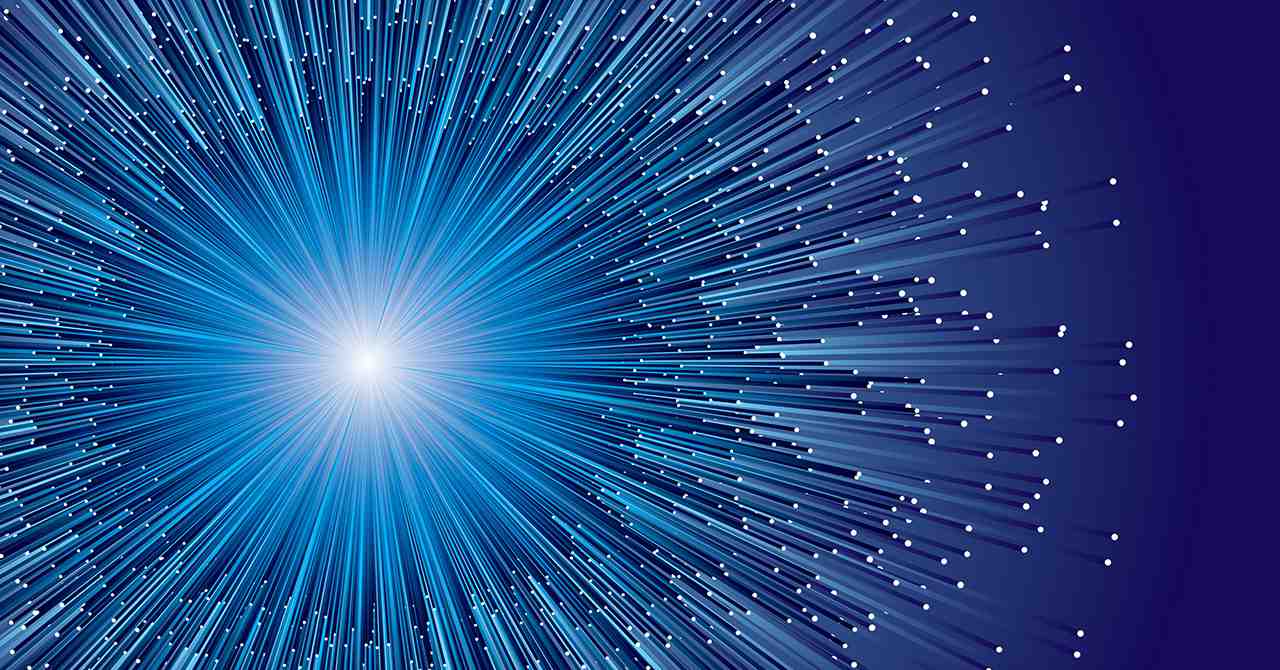 This is part 1 of a multi-part blog series on making the business case for SDN. Read part 2 and part 3.

Before we can talk about whether software defined networking (SDN) would help a business, we need to define what it is. Unfortunately, there seem to be about as many definitions of SDN as there are vendors who say they have an SDN product. Let’s look at the components of SDN and perhaps you can learn how to decipher the vendor hype around it.

The original definition of SDN, published by the Open Networking Foundation says:

The physical separation of the network control plane from the forwarding plane, and where a control plane controls several devices.

In other words, a centralized (typically redundant) control system determines the forwarding path of packets and programs the network devices to implement that path. This leaves a lot of other factors open for interpretation. I prefer to describe SDN by its characteristics.

Networks have always been controlled by software, so what’s up with this new SDN terminology? A key differentiator is that SDN uses policies to define packet flow paths. Non-SDN networks rely on detailed configuration statements that add path controls on top of standard protocols (e.g. OSPF, BGP, Spanning Tree). SDNs hide the complexity of detailed configuration statements, so the network operator configures the network with policies. Policies are applied across multiple network devices, avoiding the problem of inconsistent configurations that exists with a box-by-box configuration approach.

SDNs forward packets based on more than just destination IP address. Policies might specify that all voice traffic follow a dedicated path that has characteristics like low jitter, low latency, and low packet loss, marked with EF QoS settings to that it can be prioritized above other traffic. Business-critical application policies may dictate that its traffic be handled just below voice/video traffic, but perhaps with no jitter and latency restrictions. A bulk traffic policy could allow for any other traffic, up to the remaining bandwidth of the path. This simple set of policy directives in SDN replaces many lines of configuration in a non-SDN model.

An SDN only forwards packets along defined paths. If no path is defined, the packets are dropped. This security model, also called zero trust networking, provides the functionality to implement multi-tenant networks. An example is End Point Groups, which are collections of endpoints that can communicate with each other.

This is where the definition of SDN can be confusing. The existence of automated configuration, while implemented via software, does not necessarily make a network “software-defined”. We’ve had network orchestration and automation systems for many years and we still find organizations that are not using them. Even if an organization is using configuration automation, if the network does not have the attributes of policy-based configuration and forwarding on more than destination IP address, then I maintain that it is not a true SDN.

SD-WAN products have the characteristics I described above, making them really good examples of how SDN can work. These products are essentially an enhancement of WAN accelerators of the past. They take advantage of multiple WAN connections to provide resilience and to segregate different types of traffic (e.g., UC, business apps, and bulk data). Policy is defined at a central control system, which pushes specific configurations to each SD-WAN device. Packet forwarding is done based on policies and link performance measurements.

For more information, the NetCraftsmen website has a good amount of information about how SD-WAN products work.

I’ll continue the thought process on defining the business case for SDN in part 2 of this blog series.