Whether it's sweep and poll, network monitoring, or agent on server, there are positives and negatives that go with each of these application dependency mapping (ADM) techniques.
Posted on May 7, 2019 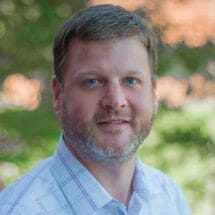 While the concept of ADM is self-evident, the implementation of ADM is a little more complicated. There are different approaches and levels that can produce different results. Depending on which approach you use for automated discovery and mapping, you may be at risk of not seeing your IT ecosystem in its entirety. That’s because some older systems are engineered to operate in a specific environment or for specific management platforms.

Within the realm of agent and agentless discovery, there are three well-established techniques for accomplishing ADM, all of which have their pros and cons:

Sweep and poll is the oldest and lightest-weight approach. This method sweeps and pings IP addresses and interrogates the type of device pinged (i.e. server) and also provides information such as what’s running on the server as well as the type of application components that it’s using. Often this method features “blueprints” of the environment it uses to search for clues and identify pieces that, when put together, are capable of framing out the larger structure of the business application.

Network monitoring looks at network traffic patterns and can either be done at the packet-level through packet capture (which means you need an appliance that’s monitoring the packets), or at the flow level through NetFlow (where the routers themselves are the probes and they send NetFlow records of the traffic).

Agents can provide a real-time monitor of both the incoming and outgoing traffic to find and understand every component and immediately recognize changes to status as topology changes.

There’s also a fourth source of ADM emerging, which leverages orchestration platforms themselves. Platforms like Kubernetes, Cisco CloudCenter, or ACI deploy and maintain all of the underlying application components. As a result, the orchestration knows at any given point what individual components are part of a specific application.

Since today’s IT ecosystem is highly ephemeral and you constantly need to monitor, measure, and manage what’s taking place within the environment, a hybrid strategy that combines the best of multiple practices is required. For example, the ScienceLogic SL1 Platform can combine application maps from AppDynamics and augment them with maps from our agents to provide a real-time, thorough view of what’s taking place within the IT ecosystem. 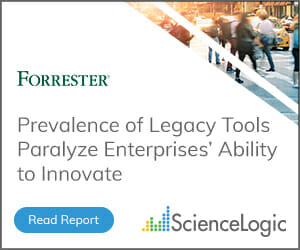 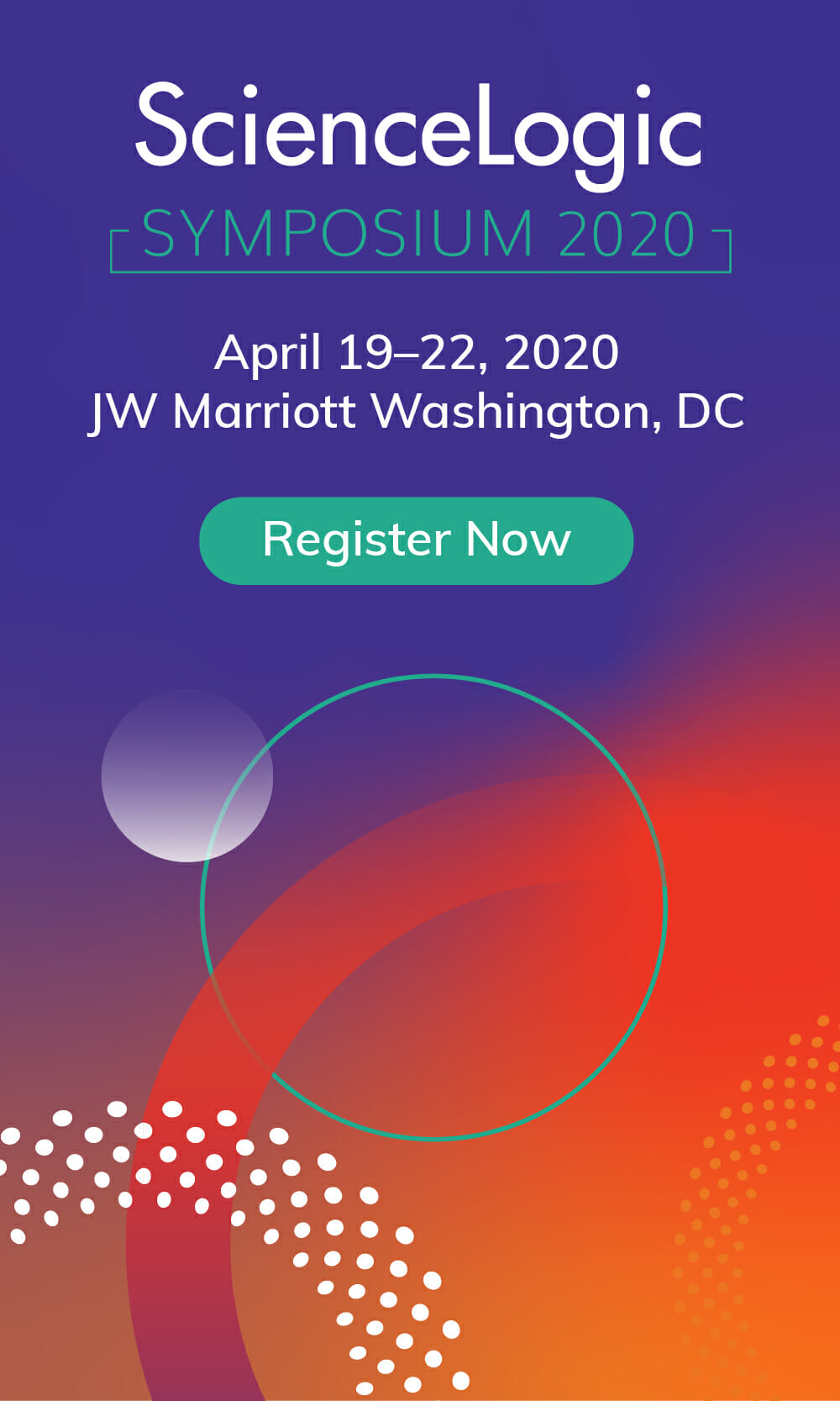